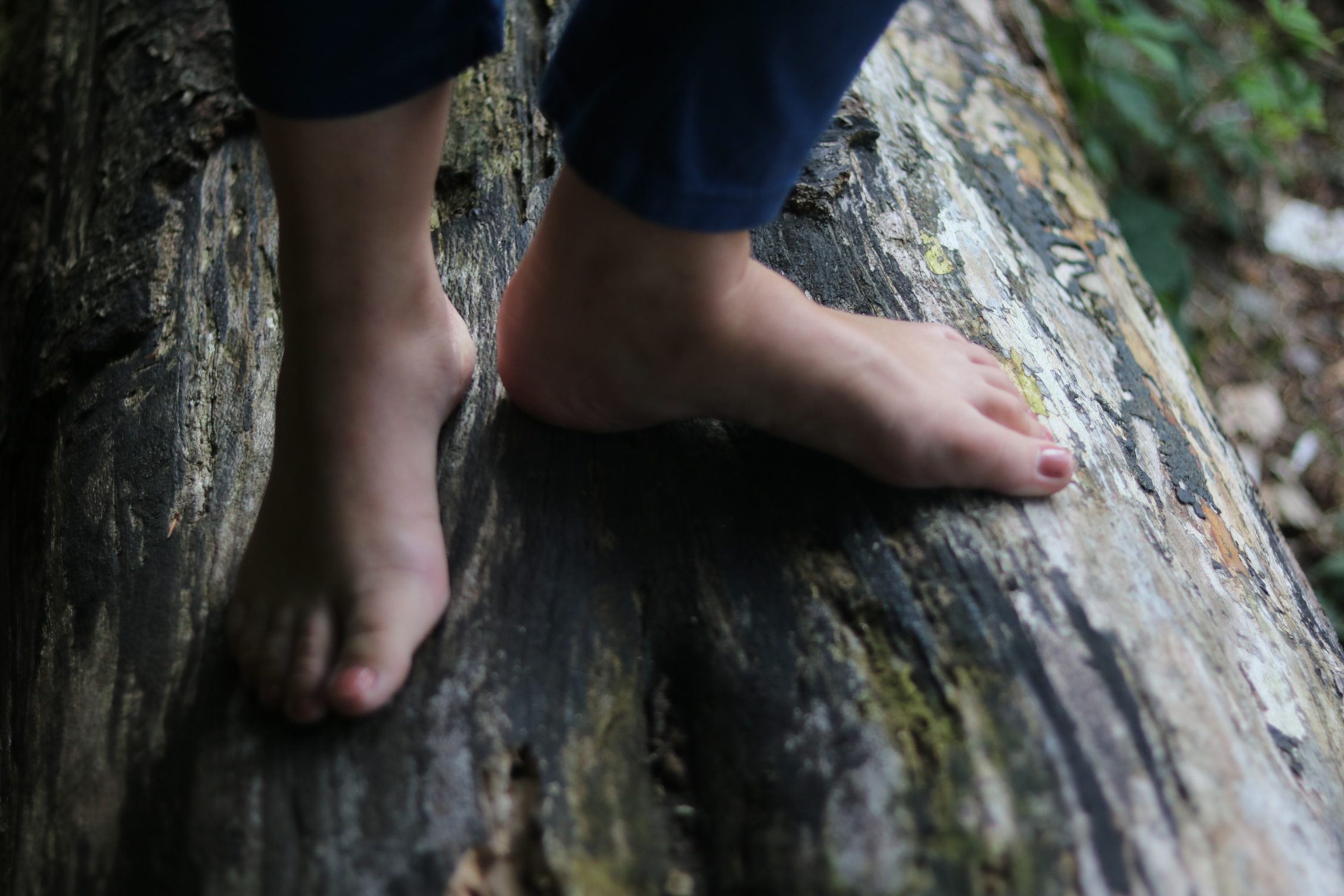 The Ultimate freedom. A road trip to a hippie festival in Hungary. I felt free and it felt like I could handle the whole wide world. Holland is such a busy place to live. This freedom gave me some space. There is so much beautiful nature to see while traveling across the roads to the festival. I got rid of the reality I thought I should be. Finally!

It felt like coming home, once I arrived at the festival grounds. Coming home in nature. We had to eat something after an incredibly long drive of 28 hours. It was already evening, totally unaware that we had to set up our tent for the night. So we had to do it in the darkness of the night. The next morning my barefoot experience would start.

Normally, I would shower once or twice a day. At Ozora are only cold showers. There were also rows of people for the shower at 11 PM. Everyone wanted to shower at that time because the sun was shining on the showers. In the night or early in the morning it was too cold for a shower. The showers were all over the campsite. During daytime, it could be around 30/35 degrees. The cold showers were very nice for a little cooling. The firemen’s were also spraying water over the crowd with the fire hoses at the Mainstage. I enjoyed the ambiance!

I was a little bit impressed about all that happened. Our tent was located near the Pumpuii. A techno tent with soft and deep techno tunes. The music was on 24/7. Afterward, you could find the chillout, where people were sleeping, dancing or just enjoying the people around them. Psytrance was turned on the Mainstage. During the day less hard, and at night harder! In the middle of the field was a large campfire where many people were around or sleeping.  It was a nice place to sit when it was getting colder. Then there was the Artibarn were artists could flow their creations. And the Firezone is the tribe where the artists playing with fire on burning sticks. A delightful place to dream away. Yoga and meditation classes were also given.

The people who come at this festival range from young people who want to make a special experience to families with children, travelers and more.

PAY ATTENTION TO THIS
What I want to write about is my barefoot experience. I lived in Amsterdam and always had to dress up carefully. And every day I had to wear shoes. After returning from this festival, I did not even know how it felt to wear shoes. From day 1 at the festival, I did not wear shoes. It was hot enough, in addition, you lost your slippers in de mud. Or your shoes got so bad that you had to throw them away! The sand paths felt okay, even as the grass or the mud. But if you wanted to walk through the gravel paths to the back of the campsite, you had to bite on your teeth. With 35 degrees you do not want to walk extra kilometers. I have thought about this for a while, but then I thought, OK AND GO FOR IT, YOU WILL GET USED TO IT! By the way, on both sides of the gravel paths, you could see beautiful sand sculptures. These lightened up in the nights!

Barefoot walking over the world gives you so much freedom! Everyone walked barefoot a long time ago, right? I can still remember that I walked barefoot when I was a little child on the campsite. The feeling of this freedom came up in me again and the child in me came up and told me it was OK. I felt OK, no pressure at all. If I would walk like this in The Netherlands in the city of Amsterdam, people would think I am crazy. I have seen some hippies barefoot in the metro, and I remember that my thoughts were full of fear. Your feet will hurt and stuff like that. It could, but it does not have to. Walking barefoot is easier and faster than walking on slippers. One time I had to run for the bus. I wore slippers that did not run well (but they were beautiful). I pulled them out when I realized that the time was running. I ran on my bare feet through the city to the station. On arrival, I saw the bus driver looking a bit strange. But I was happy and I thought ”Ha, I MADE IT” 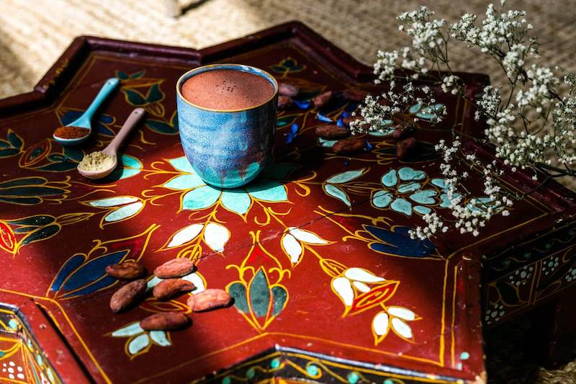 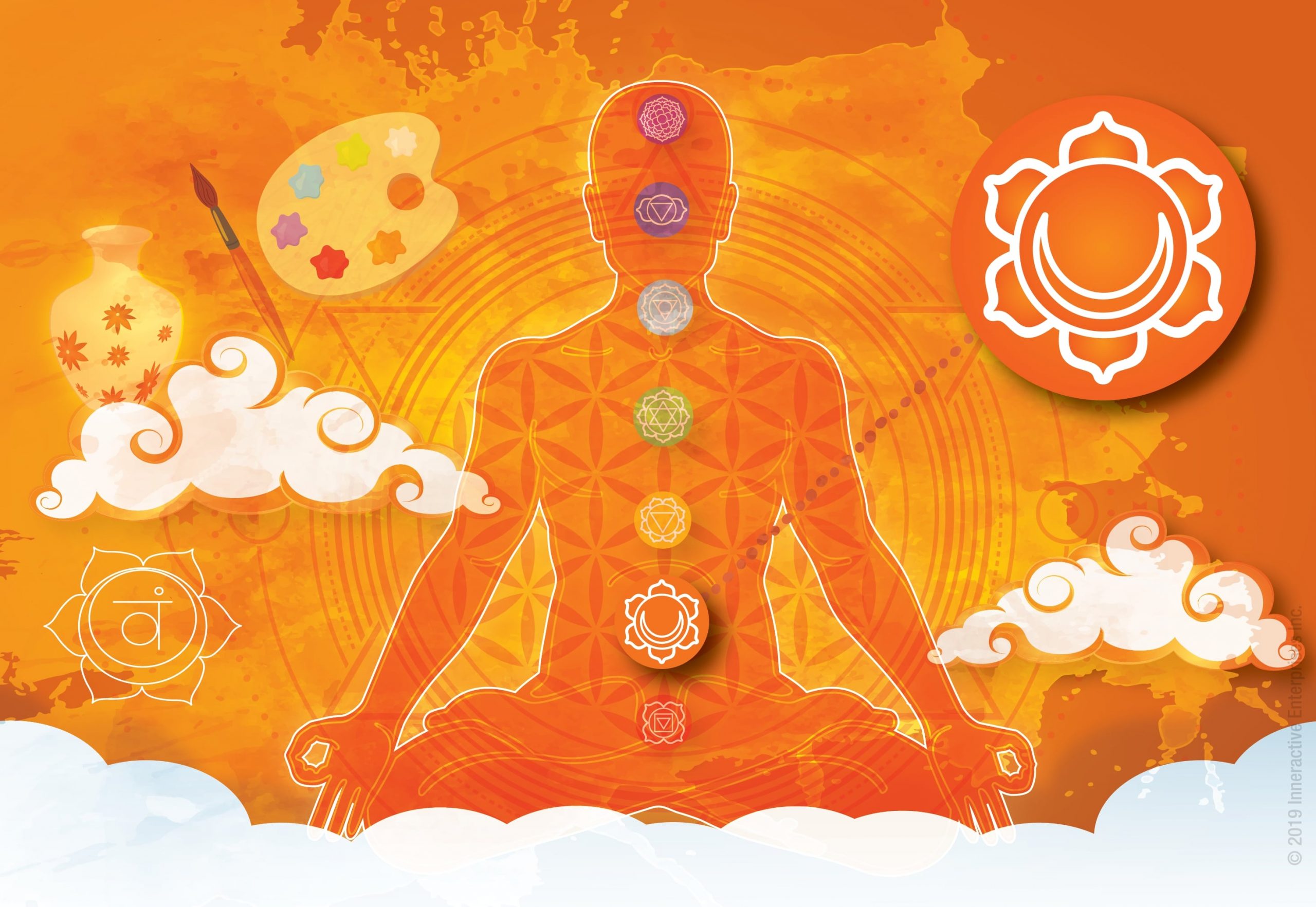 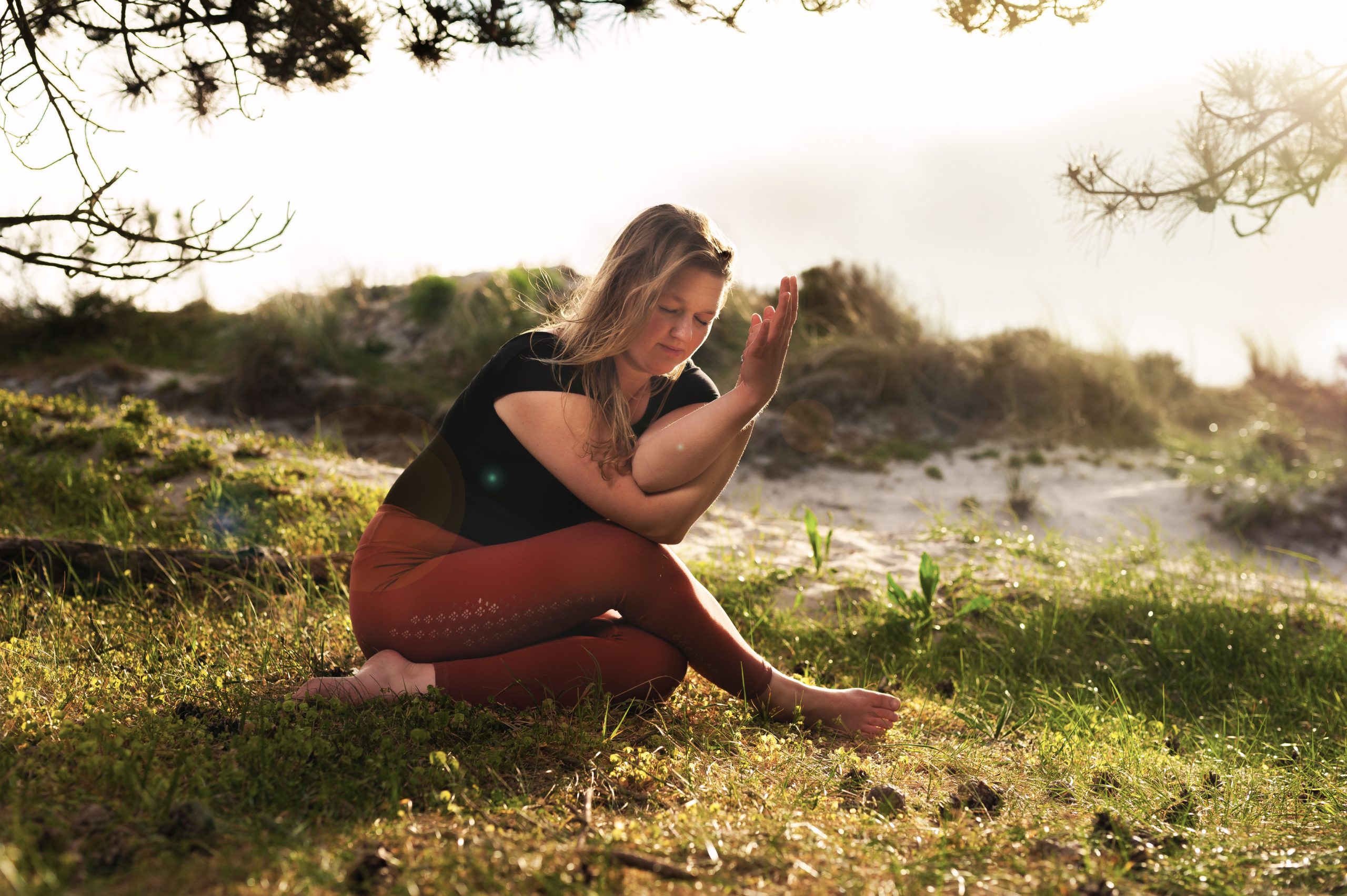